Our holiday guide to the performing arts in Halifax 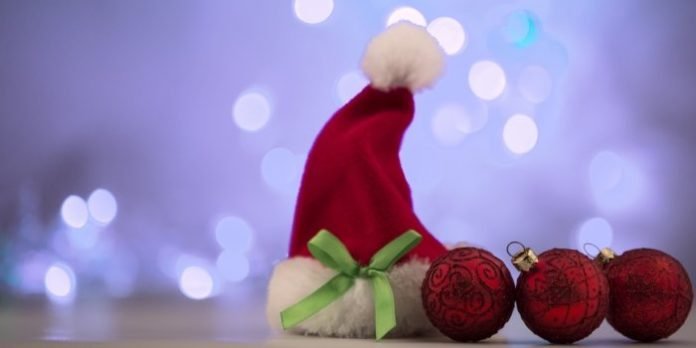 With the festive season well underway we can’t think of a better way to celebrate than taking in a live show. Here is our growing list of holiday shows to consider this year in Halifax.

Are we missing something? It’s only because we haven’t heard about it yet. Get listed here and in our calendar of events by submitting your own event online.

The Theatre Arts Guild celebrates twenty years of holiday pantomimes with The Wizard of … Oz?, a funny twist on this classic tale along the yellow brick road to Emerald City.

Also at Neptune this year is the return of Dickens’ A Christmas Carol with the classic story about redemption, charity, and the spirit of Christmas.

Coastal Dance Theatre presents The Nutcracker, in this classic tale of Clara who is left alone at school over Christmas, with a nutcracker, and some mice to keep her company.

Another re-telling of the classic story of The Nutcracker, this time from Symphony Nova Scotia featuring puppets, dance, and Tchaikovsky’s beautiful music.

Dartmouth Players presents On Air – A Holiday Play, by the live television holiday variety broadcasts of the 1950s.

Award-winning Nova Scotia singer-songwriter and musician, Reeny Smith brings a celebration of the season for the whole family with Reeny’s Family Christmas.

The tradition continues with The Celtic Christmas Show with a cast of 50 performers, Acadian, Irish, and Scottish dancers, RCMP Pipes and Drums, and vocalist Patricia Murray.

Jerry Granelli and the Jerry Granelli Trio return to Halifax with Tales of a Charlie Brown Christmas featuring music and stories from one of the most iconic holiday soundtracks.

Nova Scotia’s Old Man Luedecke narrates this year’s edition of A King’s Christmas featuring carols from the medieval to the modern plus seasonal readings.

Symphony Nova Scotia returns with Handel’s Messiah under the baton of Grammy-winning conductor Stephen Stubbs and featuring the Symphony Chorus and guest soloists.

The Barra MacNeils return to Halifax with the 20th-anniversary edition of their annual Christmas Tour.

Now in its 41st year, Messiah from Scratch brings orchestral musicians and singers of all ages together to support Feed Nova Scotia and the Chebucto Symphony Orchestra.

The (Rocky Horror) Show must go on