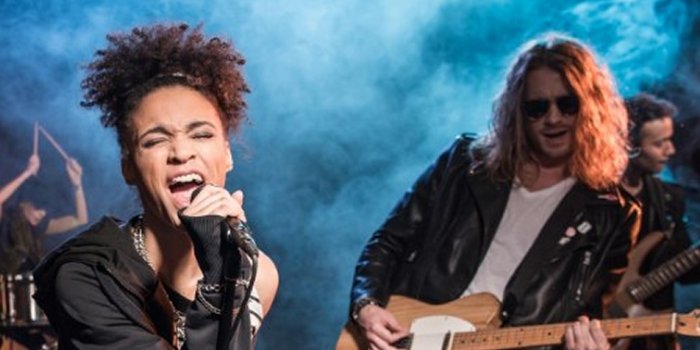 Live music is roaring back in Nova Scotia this summer! The brand new Light House Arts Centre, together with partners the Ultimate Online Nova Scotia Kitchen Party Facebook group and

‘Outta Lockdown Showdown’ contestants were asked to upload a new virtual musical performance of themselves on Facebook to win an opportunity to perform at one of the LIVE Kitchen Party shows. The LIVE Kitchen Party series was inspired by the countless video entries made on the Ultimate Online Nova Scotia Kitchen Party Facebook group throughout the pandemic, a group that has engaged almost 300,000 members and continues to be a source of hope and connection, through music, even post-pandemic.

For those who live outside of Halifax or can’t make it to the live shows, each event will be live-streamed on the Ultimate Online Nova Scotia Kitchen Party Facebook group page, and patrons of both the live and the virtual event will have an opportunity to vote for their favourite performer. The top performer from each LIVE show will win the chance to film a video in the Studio at Light House, where This Hour Has 22 Minutes is filmed.