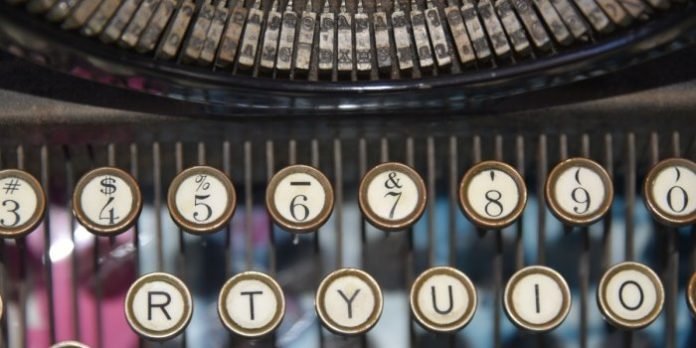 Following a call for applications earlier this summer, Halifax’s Eastern Front Theatre (EFT) has announced the members of the 2019/2020 RBC Emerging Playwrights Program.

The four will be provided with an opportunity to develop work guided by a dramaturge, an established playwright mentor, and other theatre professionals. Eastern Front will present the works at a public reading at EFT’s annual Stages Theatre Festival in May 2020.

In addition to the four individuals, EFT also announced two emerging artist group projects as part of this year’s program.

The New Pants Project is comprised of Halifax residents Edie Chun, Anna Shepard and Julia Schultz, who will be working on a new multi-media project. The Tiny Teapot Collective, consisting of Halifax residents Briony Merritt, Abby Weisbrot, and Ryan Gallant and Antigonish resident Emma Vickers will work on a new Atlantic Canadian musical.

Created in association with the Playwrights Atlantic Resource Centre and Theatre Nova Scotia, the RBC Emerging Playwright Program bridges the gap between emerging and established artists and is an initiative of the RBC Foundation’s Emerging Artists Project.

“Supporting the arts is a long-standing priority of ours at RBC,” says Michelle Clare, RBC regional vice president in a media release. “We recognize the important role the arts play in building vibrant communities, fostering diversity and inclusion, and encouraging a culture of creativity and innovation.”

Now in its 27th season, Eastern Front Theatre is dedicated to the development, production and promotion of Atlantic Canadian theatre artists.

“We are grateful to the RBC Foundation for helping us give these young artists an opportunity for growth and development,” says EFT’s artistic producer Sam Rosenthal. “We look forward to showcasing their work to the community over the coming year.”

For more information on Eastern Front Theatre, including details of its upcoming 2019-2020, visit easternfronttheatre.com.