Anne Lister had a secret 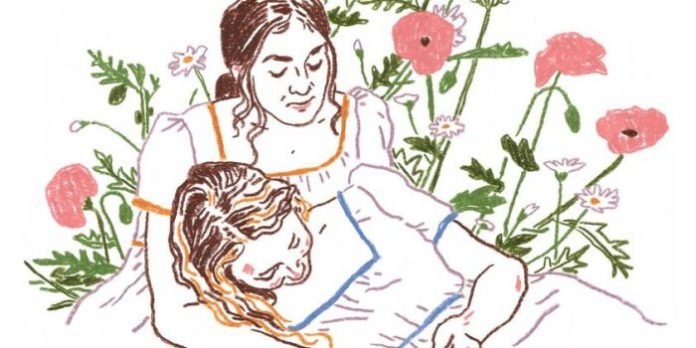 Considered by some as the “first modern lesbian,” Anne Lister had a secret. Through a series of 26 comprehensive diaries penned in the early 19th century, often written in code, Lister chronicled her many sexual affairs with other women throughout her life.

Lister’s first sexual relationship developed in her teens at boarding school in York, England, where she met Eliza Raine, who was raised in south India and brought to England at age seven.

The relationship between Lister and Raine is explored in Gale Force Theatre’s award-winning production of Lily Falk’s Crypthand, set to play Halifax’s Bus Stop Theatre from September 23 through October 2.

Initially developed in a workshop version at the Halifax Fringe Festival in 2019, it was awarded the best original script at the festival.

Following its workshop production at the Fringe, the play was further developed with Eastern Front Theatre and the Playwright Atlantic Resource Centre’s Emerging Playwrights Unit.

“Anne Lister has risen to prominence because of TV shows like Gentleman Jack and the desire to see queer representation in media.” says actor Franziska Glen. “We need to understand that Anne Lister is complicated; yes she was queer and lived an almost openly queer life which feels progressive now while still being an imperialist and having patriarchal views.”

Told by a trio of actors who play schoolgirls, religious sisters, characters from Greek mythology, and town councillors, Crypthand “explores the challenges of understanding queer history and the complexity of Lister and Eliza’s relationship with humour and magic.”

Cultural consultant and dramaturg Anita Majumdar worked with playwright Falk to craft the character of Eliza, conducting essential research on what Eliza’s life may have been like having grown up under Imperial rule and being sent overseas.

“[Eliza] talks about how she’s so connected to her mother and how much that’s such a tie to her own culture, because I’m also biracial and my mom is the tie to that side of my Sri Lankan and Tamil heritage,” says Mara Teare, who plays Eliza in her Halifax stage debut. “It’s really emotional to play someone who is separated from their mother when I’m so privileged to be close with my mom.”

Crypthand runs at the Bus Stop Theatre (2203 Gottingen St, Halifax) from September 23 through October 2. Visit tickethalifax.ca for tickets and information.